Mesa, the engineering and maintenance company part of the Hi Fly group, has officially opened its new Hangar at Bejaâ€™s Civil Terminal, Â for maintenance of Airbus aircraft.

Mesa, the engineering and maintenance company part of the Hi Fly group, has officially opened its new Hangar at Bejaâ€™s Civil Terminal, Â for maintenance of Airbus aircraft. The facilities cover an area of about 9,500 m2 for aircraft for maintenance, and includes workshops, warehouse, offices, training facilities and other support premises.

The new hangar is operates around the clock 24/7 and will serve as a base maintenance unit for Hi Flyâ€™s Airbus fleet, as well as for other airlines which have maintenance contracts with MESA. The Hangar is ready to receive and service Airbus A319, A320, A321, A330, A340 and A350, and has the capacity to perform maintenance works on up to three aircraft at a time.

The new Hangar will be a reference facility in the country and according to Hi Fly and Mesaâ€™s President, Paulo Mirpuri, â€śBeja is a prime location for aircraft maintenance, and with this additional capacity we hope not only to keep up with the strong growth of Hi Flyâ€™s fleet but also to acquire new customers mainly from Europe and Africa. Itâ€™s a big project for the Group and weâ€™re looking forward to welcoming our fleet to this fantastic facility.â€ť

Mesa, invested â‚¬30million in the project, which will create about 150 jobs in its first three years of activity.

About Mesa:
Mesa is an aircraft line/base maintenance provider based in Lisbon, Beja, Brussels and Brisbane. The company is an EASA Part-145 Maintenance Organization, approved under Portuguese Authority (ANAC) with Certificate PT.145.020. The company is oriented to perform maintenance worldwide on Airbus A318, A319, A320, A321, A330, A340, A380 and BOMBARDIER CL-600-2B16. 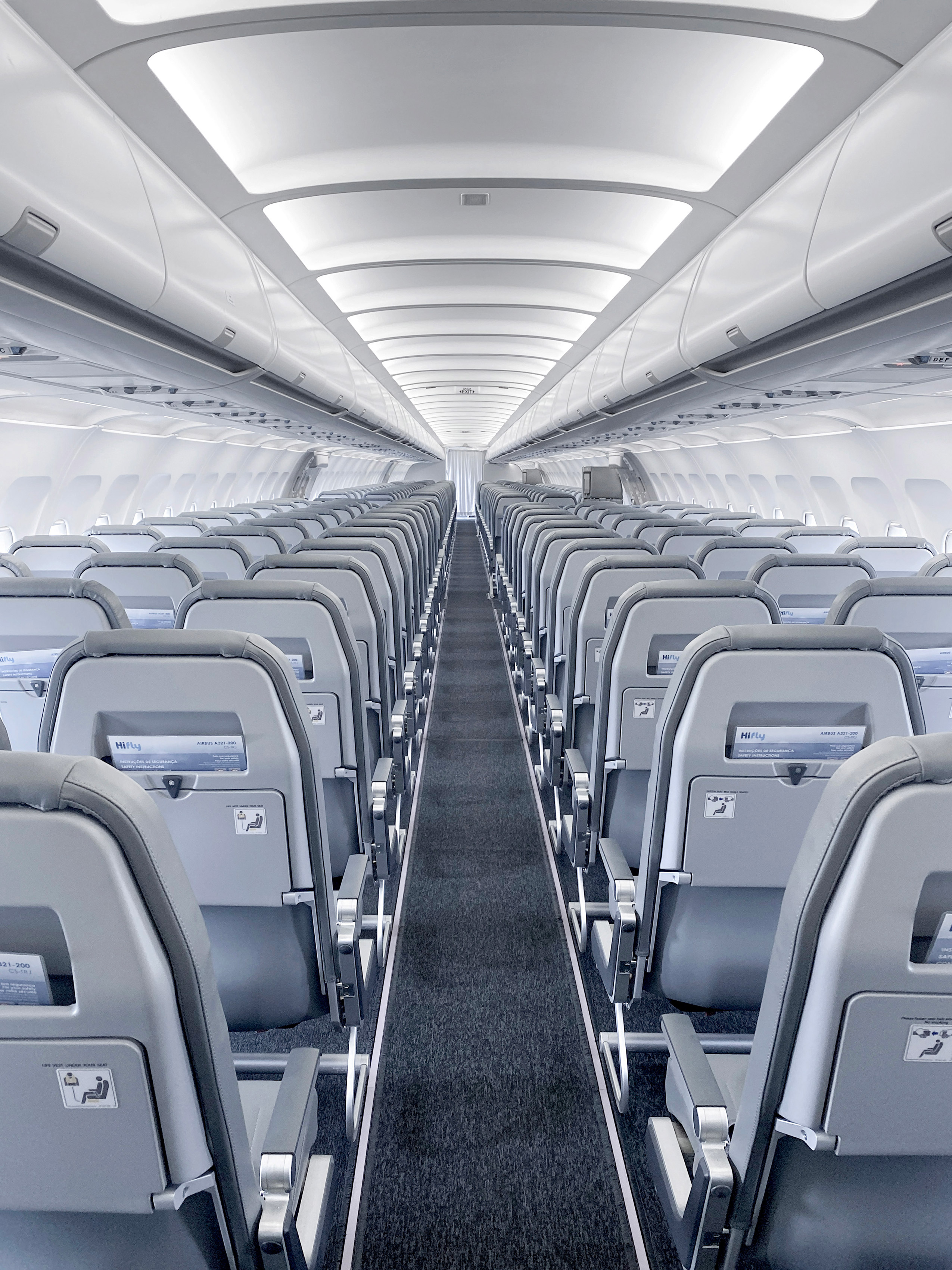 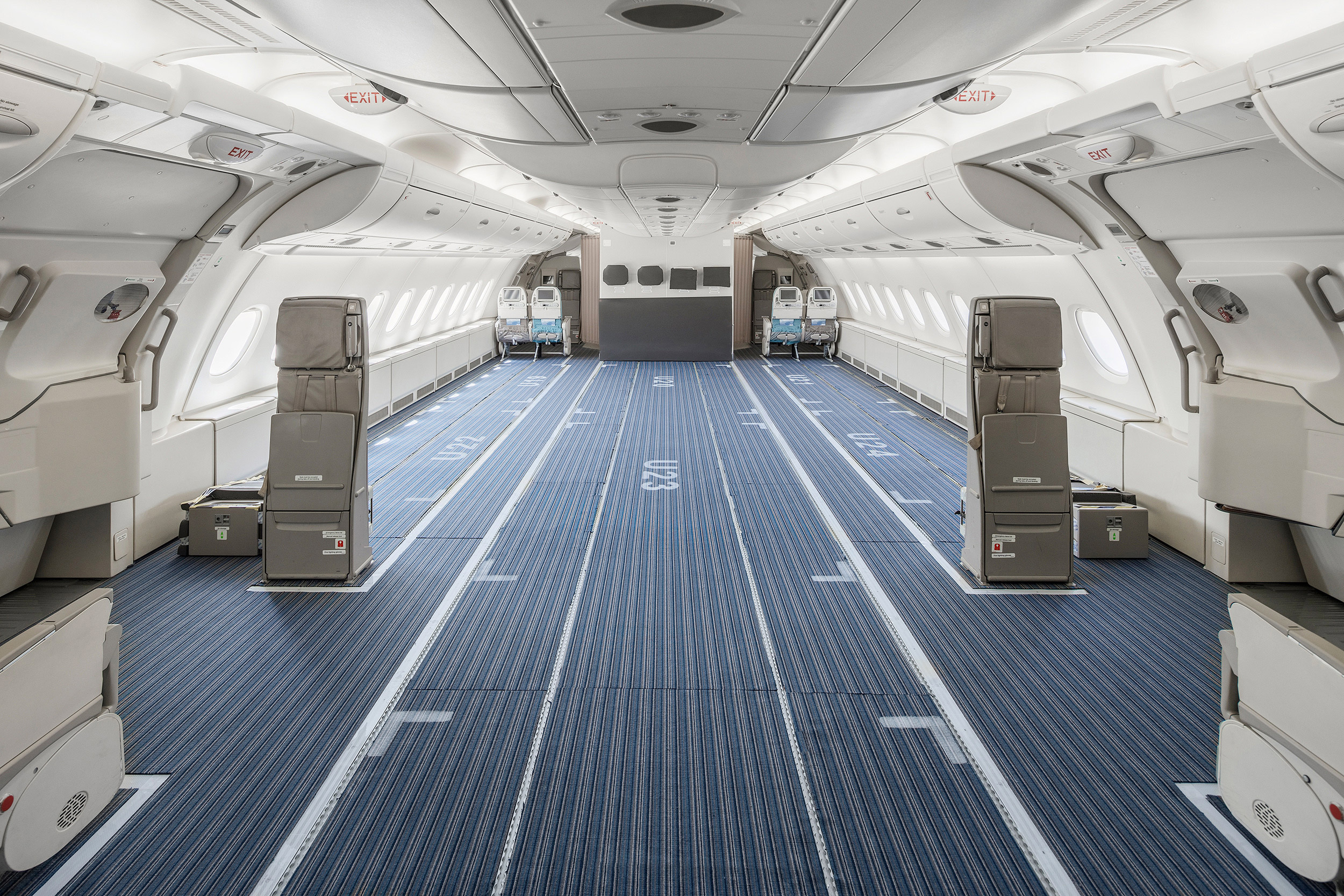